The Shard Welcomes 2021 with a Dazzling Light Show

Western Europe’s highest light show welcomed in the New Year alongside other London landmarks with a unique televised event.

Viewed by millions live on BBC1, The Shard was joined by London Bridge, The O2, Wembley Stadium and Tower Bridge with a distinctive light and fireworks display to help London see in 2021 with a message of hope.

The 10-minute show started with a countdown beamed from The Shard, before the traditional ‘bongs’ of Big Ben sounded for the new year and lights shone out from London Bridge. Above The O2, 300 drones formed a series of images to reflect 2020 and fireworks lit up Wembley Stadium arch and Tower Bridge. The event was accompanied by a playlist of music, poetry, news clips and messages in keeping with the style of the capital’s traditional New Year celebrations and concluded with Sir David Attenborough’s important message for the future.

The finale saw the top 20 storeys of The Shard illuminated in a dazzling spire light show, with beams projected across the London skyline. View the production on YouTube here.

Shard Lights, which ran from 26th November to 1st January, is made up of 575 LED lights and fixtures across the top 20-storeys of The Shard (800ft to 1,016ft). The highest light show in Western Europe, it can be seen across the capital. The Shard works with lighting designers, Woodroffe Bassett Design.

Related to this news article 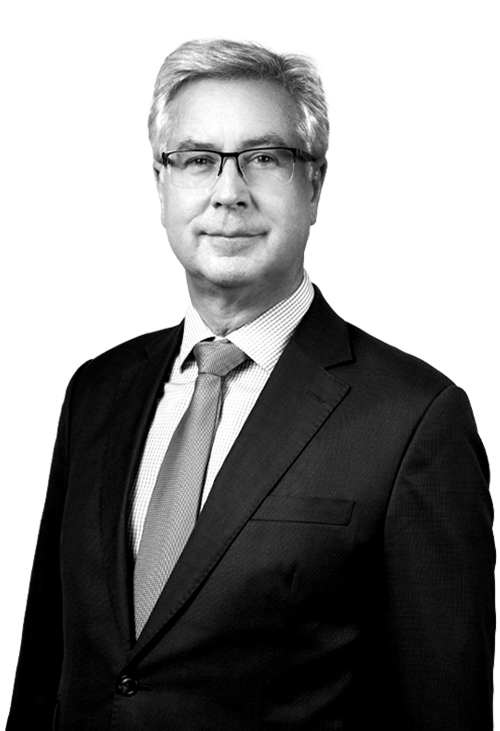 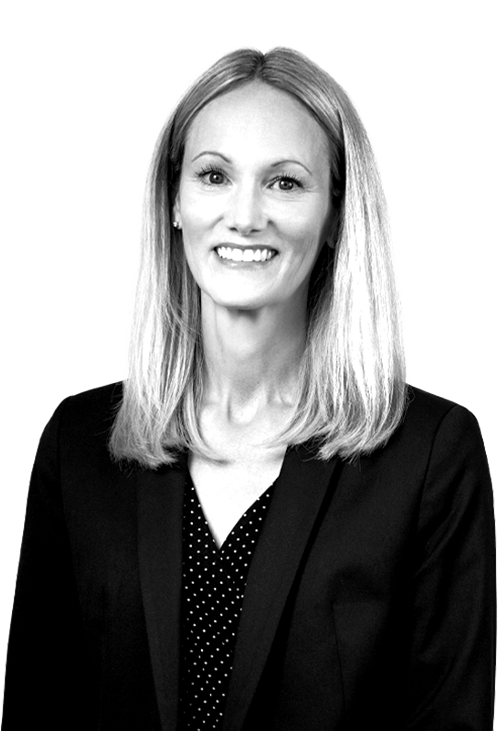 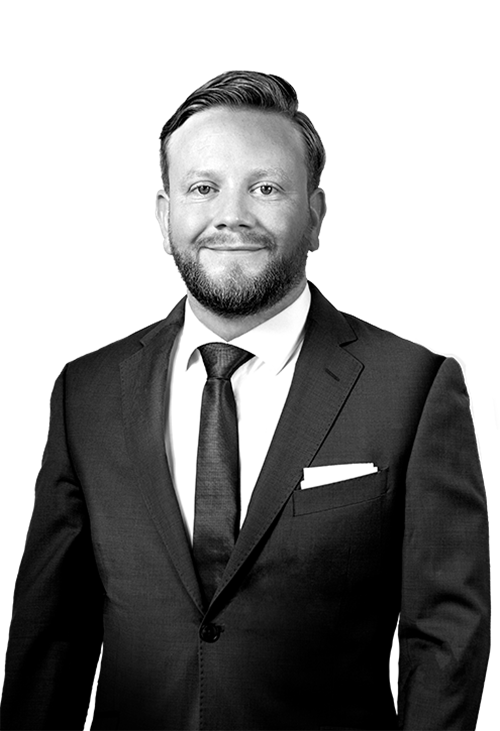 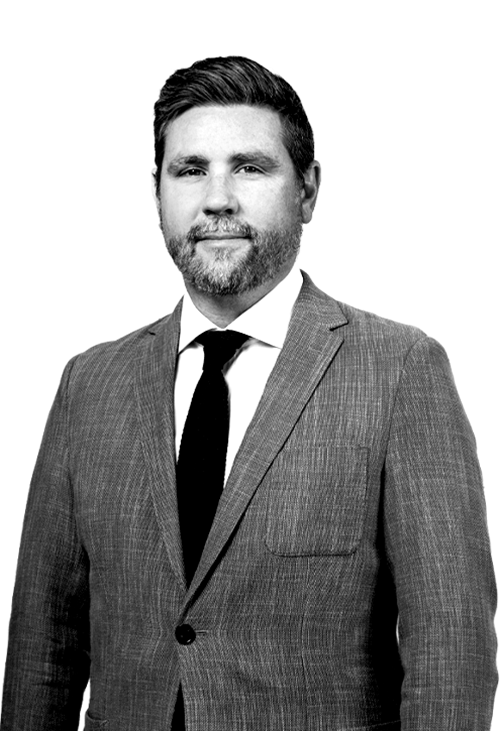